An outpouring of feeling defeated as she battled the system to get the support her six-year-old son with special needs requires has led one mum to call for change for other families in her situation.

It was after receiving another knock-back email following months of trying to get social workers to help her family that Louise Jordan wrote a heartfelt post on Facebook sharing her anguish, sadness, despair and sense of isolation.

The post published on October 23 has now been shared over 100 times, sparked hundreds of comments and messages and now Louise and her husband Gareth have already set up a meeting with their MP and want to turn their frustration into a cause of good to help others.

“I came home from school and just cried,” explains Louise, a health and fitness instructor from Oxted.

The SEND report by the Education Committee after an 18-month inquiry said “poorly implemented legislation” was leaving families “facing a nightmare of bureaucracy, bucking-pressure and confusion”.

It made recommendations to increase powers for the local government and social care ombudsman, funding and a direct line for parents to appeal council actions.

Earlier this month Cllr Chris Botten, leader of the Lib Dems in Surrey County Council, told the council chamber that despite changes being made, “families continue to suffer”.

He said: “The fact they have a child with special needs is challenging enough, but they have to fight the system too.”

Louise and Gareth, both 39, say they have been struggling to get education and health care plans (EHCPs), assessments, school places and support from Surrey County Council for two years.

And they still do not have the relevant paperwork needed to support their son Austin’s diagnosis of pathological demand avoidance (PDA) – a type of autism that affects behaviour, feeling secure and anxious.

They say they know the social workers and Surrey County Council special education needs and disability (SEND) service is under pressure, but feel there should be more guidance for families about the system, what to expect, where to turn for support and a guide to managing the paperwork.

Louise adds: “We have to follow their processes and if you don’t follow the processes you are penalised with time and delays.

“But time is against us. We have a little boy whose mental health is severely deteriorating.”

The family now has a case worker who is helping them to get a review of Austin’s EHCP and to follow procedures for a school place ready for September.

But Louise says there needs to be more support for families struggling to cope with managing their children’s conditions and needs, supporting other siblings, running a household, filling out paperwork and trying to hold down jobs.

“I want there to be a change. I want there to be support for parents,” she says. “We know we are not the first people to say this. People have been trying for years. Perhaps this is the right time for change. We don’t want to be in this position or for other families to have to go through this.

“We have always said our son would make a difference in the world and maybe this is the way.”

A Surrey County Council spokesperson said the council welcomed the Education Committee’s findings and urged the Government to take immediate action to address the challenges identified.

He said the council is making changes including an early intervention strategy, more money to support three and four year olds and working with schools to increase inclusion.

Cllr Julie Iles, cabinet member for all-age learning, said:  “The Government recently announced an additional £700m to support children with special educational needs and disabilities and while this is vital and we welcome this increased financial support, this report points to the much deeper structural challenges local authorities face in providing critical SEND support.

“We would urge the Government to take on board the committee’s findings, fully fund the SEND system and remain committed to improving outcomes for these children so that they are happy, healthy, safe and confident about their future, and grow up with the same opportunities as their peers.” 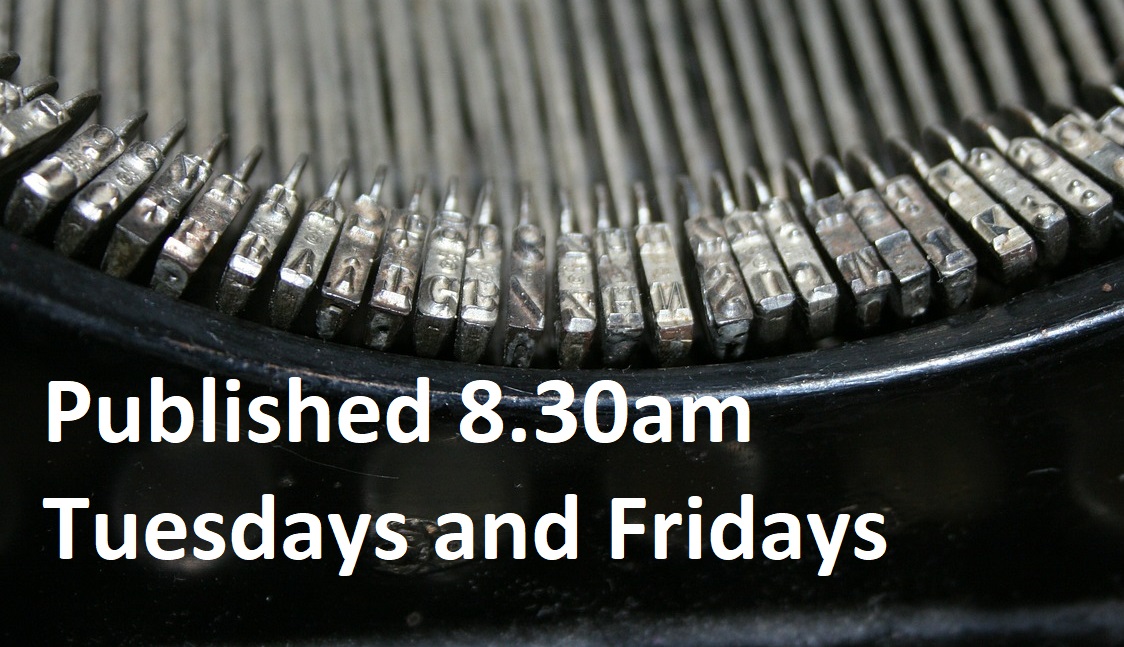 January: music, open mic, repairs and more at The Yard

Sun 3 May: Fun Run and Festival of Sport 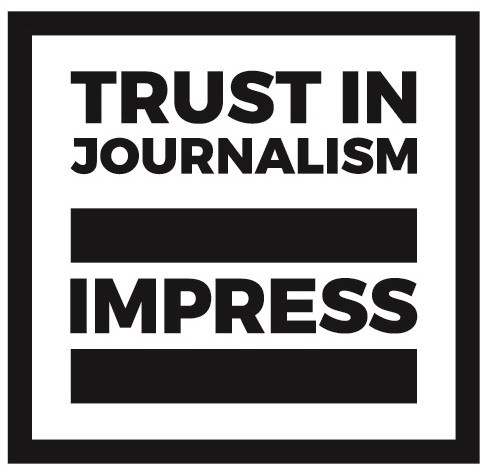